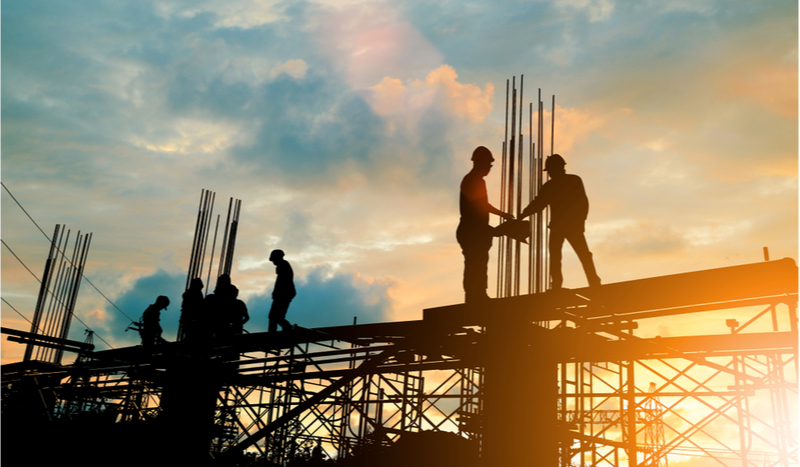 The recently approved $1.2 trillion federal infrastructure financing package provides the real estate industry with a once-in-a-generation base to build on for projects and communities, according to ULI experts.

“This really will guide where development will be happening over the next 15 to 30 years,” including what types of projects will be built and where, says Paul Angelone, senior director of the Institute’s Curtis Infrastructure Initiative. “The next couple years will really set that longer-term spending.”

And while the money comes via the federal government, much of the spending decisions will be made at the state and local levels, according to panelists at “Leveraging Federal Infrastructure Investment for Housing and Transportation Opportunities,” a webinar sponsored by the Curtis Initiative just two days after U.S. President Joseph R. Biden signed the package into law.

Panelists provided an overview of U.S. infrastructure spending and the details of the infrastructure package. Then they discussed projects in Austin, Texas, and Washington, D.C., that demonstrate how infrastructure investment supports equitable and desirable development.

Some highlights from the legislation, the webinar, and other recent ULI work on infrastructure include the following: